Projectile motion refers to the motion of an object that is projected into the air at an angle to the horizontal.

Path of projectile without air resistance (always a parabola) 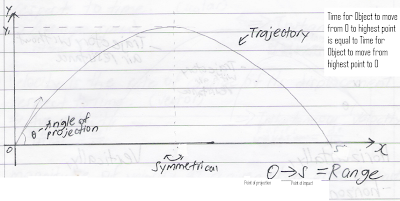 Taking upwards as positive, (Click on image to enlarge) 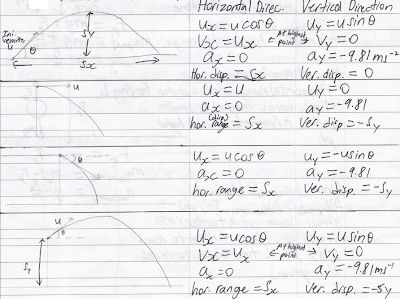 Back To Kinematics (A Level)

Sharing is caring:
Categories A Level, Kinematics (A Level) Tags