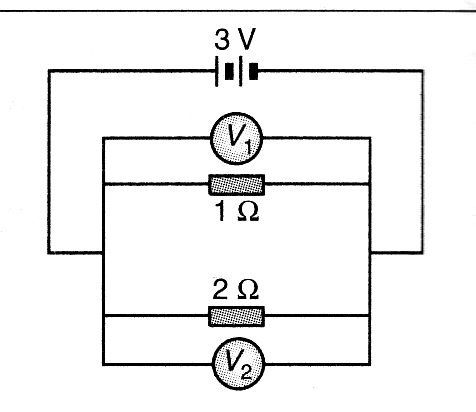 Back To D.C. Circuits (O Level)